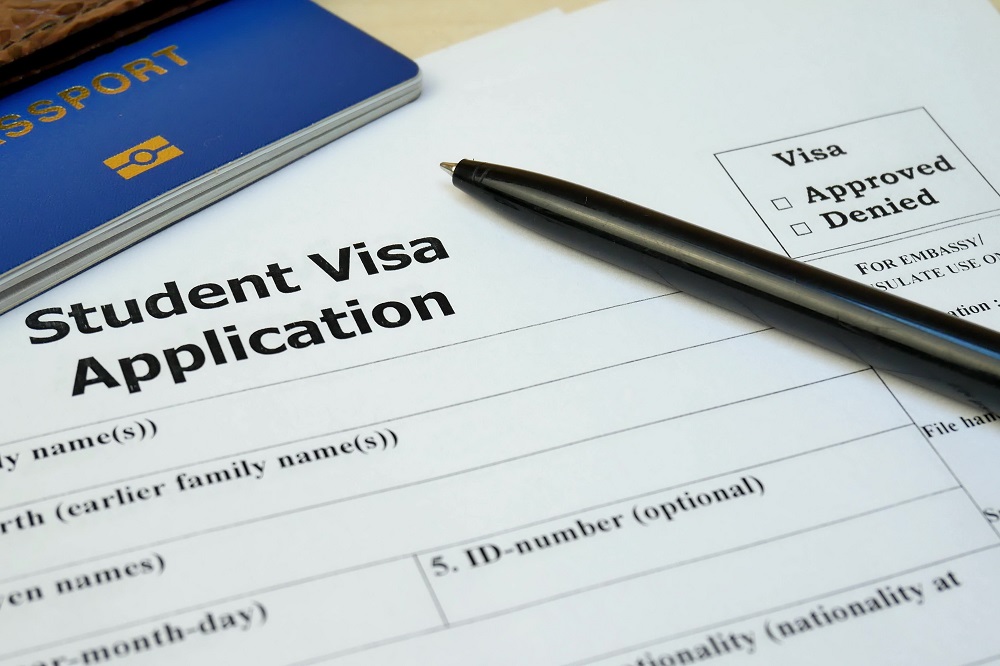 The UK’s new post-study work visa, or Graduate Route, comes in force from the 2020-21 academic year. It can further boost Indian student applications to UK universities, given the option of being able to apply for work at the end of a degree course.

Visas granted to Indian nationals to study at universities in the UK have more than doubled over the past year, according to official statistics released here on Thursday.
The Office for National Statistics (ONS) found that Indian nationals accounted for 17 per cent of the total 299,023 sponsored study visas granted by the UK Home Office in the year ending March 2020, with the number more than doubling from 2019 to hit a total of 49,844 grants a continuous rise since 2016.