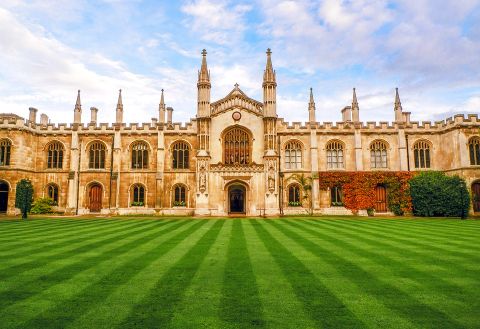 The National Education Policy 2020 paves the way for foreign universities establishing campuses in India and the prime minister, Narendra Modi, said they will bring “global exposure” to Indian students at a recent function. But top foreign universities seem less enthusiastic about the proposition.

When checked with the 15 foreign universities at the top of foreign university rankings, and of those that responded, not one is planning to open an “offshore campus” in India. Cambridge University and Massachusetts Institute of Technology stated they had no plans of starting campuses and admitting undergraduates; University of Chicago said it already has a centre in India to facilitate research collaborations but was non-committal about a campus. The NEP envisions universities in the top 100 in international institutional rankings, Time Higher Education and Quacquarelli Symonds, setting up in India.